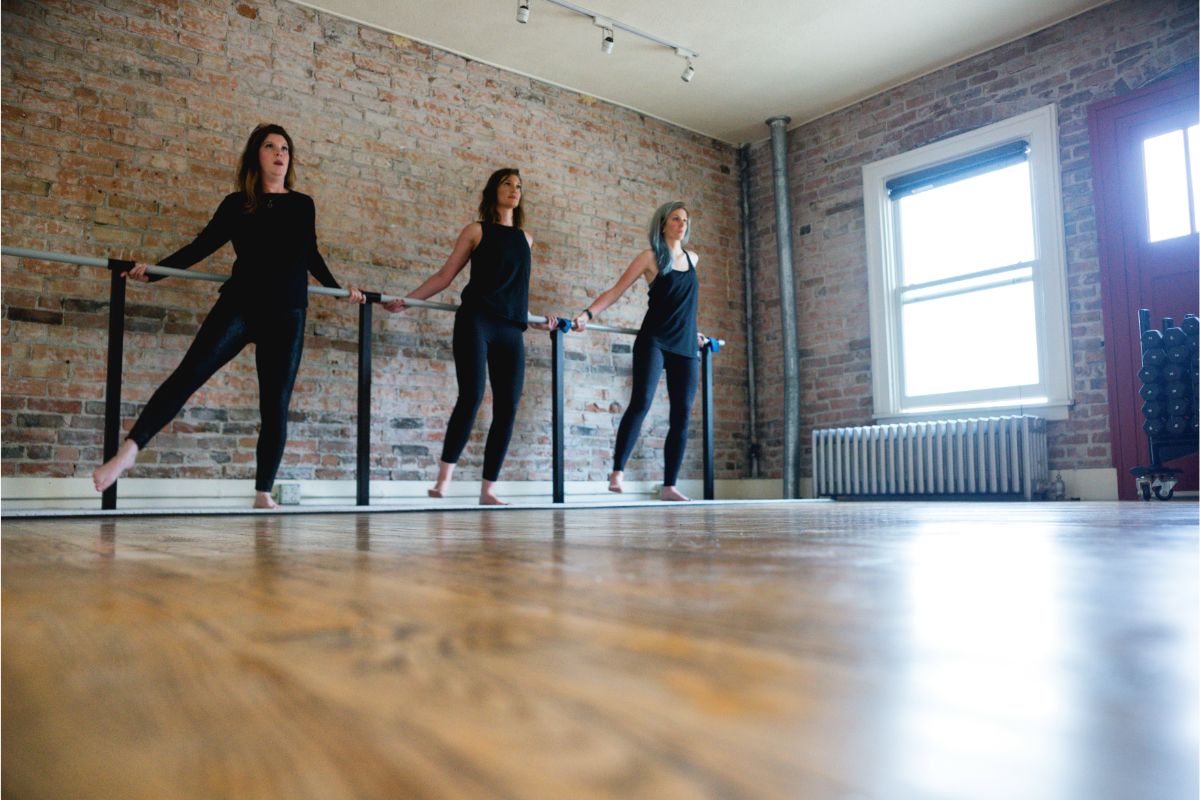 Planning on trying barre class? You have our respect. Barre ballet might look easy, but it’s far from it. Each barre class is a quads killer, involving a mixture of yoga and pilates with what can only be described as more toe pointing, plus a handrail called the barre, pronounced as, well, bar.

Classes are intense, it has to be said. The movements require serious balance and control (yes, even with the handrail), involving constant time under tension to achieve the “pulse” – the point where muscles start to physically and visibly shake.

Don’t ask us why, but those who religiously attend barre class often get referred to as barre-bies or barre babes. In fact, it’s actually what they call themselves.

For that reason, there are some people that you can just expect to see at barre class. We’ve described five of these below, which may help you get an idea of what you’re getting into. If you’re a self-proclaimed barre-bie, you may even be one of them!

Hey, there’s nothing with being a newbie. And it goes without saying that all of us trying barre class for the first time are going to match this description. If that’s the case, the good thing here is that you won’t be alone.

Put simply, the ungraceful newbie just can’t keep up. She didn’t expect barre class to move this fast, yet here she is, fully out of sync, but doing her absolute best to mimic the instructor. The fact that she’s wearing tube socks isn’t helping.

Down an inch, up an inch, curtsy, squeeze through, retire, and around – it’s all just too much to process. It took us three full classes before we could even begin to follow the basics. Still, all power to the beginners as, after all, they’re at least giving it a go.

It might come as no surprise that every barre class has its pro ballerina. They might be a perfectionist, they might not. But they are doing each exercise with perfect form. We’re talking flawless posture, exquisite balance, the occasional pirouette.

The point is that the barre might as well not even be there.

You know for a fact that this person does pistol squats as a warmup. And even after all the barre work, she breezes through each ab exercise like it’s nothing.

Needless to say, the pro ballerina is the class role model. And she’s so good that even the instructor feels insecure. Her first shoes were definitely ballet shoes. Well, at least that’s what it seems like.

It’s no secret that barre class attracts its fair share of pregnant women. It’s low-impact exercise, after all, with a good focus on lower back strength, core strength, mobility, and balance. Despite that, there’s always one woman in class whose water is set to break at any second.

We don’t know how she’s doing it, but she is. She’s ready to pop, yet miraculously performing each movement with minimal effort. She’s essentially doing weighted squats with that eight-pound baby inside of her – and it’s downright impressive.

Still, you can’t help but be concerned, because she really is about to give birth. It’s distracting, to be honest, and the anxiety is real.

For most gym-goers, it’s hard to leave the gym without snapping a post-workout selfie – muscles pumped and dripping in sweat. With barre class, especially, the fact that barre studios feature wall-to-wall, brightly lit mirrors has the post-class selfie taker itching with excitement.

As a result, you won’t recognize the barre class selfie taker until afterwards. She might be subtle about it, she might have no shame at all. Either way, she’s standing at the mirror with her phone after having made a beeline for her gym bag the second that class was finished.

There’s nothing wrong with that, of course, since self-confidence and body positivity are definitely good things. Just don’t think that you’re escaping the selfie takers by migrating from Planet Fitness to barre class.

We don’t know exactly why he’s at barre class, but he is. The only man is, well, the only man in attendance and, to be honest, we respect his courage.

It’s expected that most barre ballet classes are going to feature a majority of women. In fact, most classes will only consist of women. This is what makes the only man a standout male specimen.

He’s not there just to collect phone numbers; he’s actually committed to each session, displaying the kind of grace that would make most barre veterans envious.

Seriously, kudos to all men who attend, or at least try, barre class. And if you’re a male reading this, what’s your excuse?!

Despite there being a good chance you’ll run into the above types of people at barre class, don’t let that dissuade you from trying it out for whatever reason.

Barre ballet really does offer a challenging workout, which won’t only help you get in shape, but develop next-level balance, mobility, stamina, and lower-body strength.

So, that local barre class you’ve been thinking about attending, give it a go and discover all the many ways barre can benefit you. You won’t be disappointed. Visit all our articles at RateYourBurn. 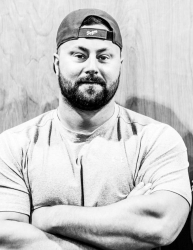